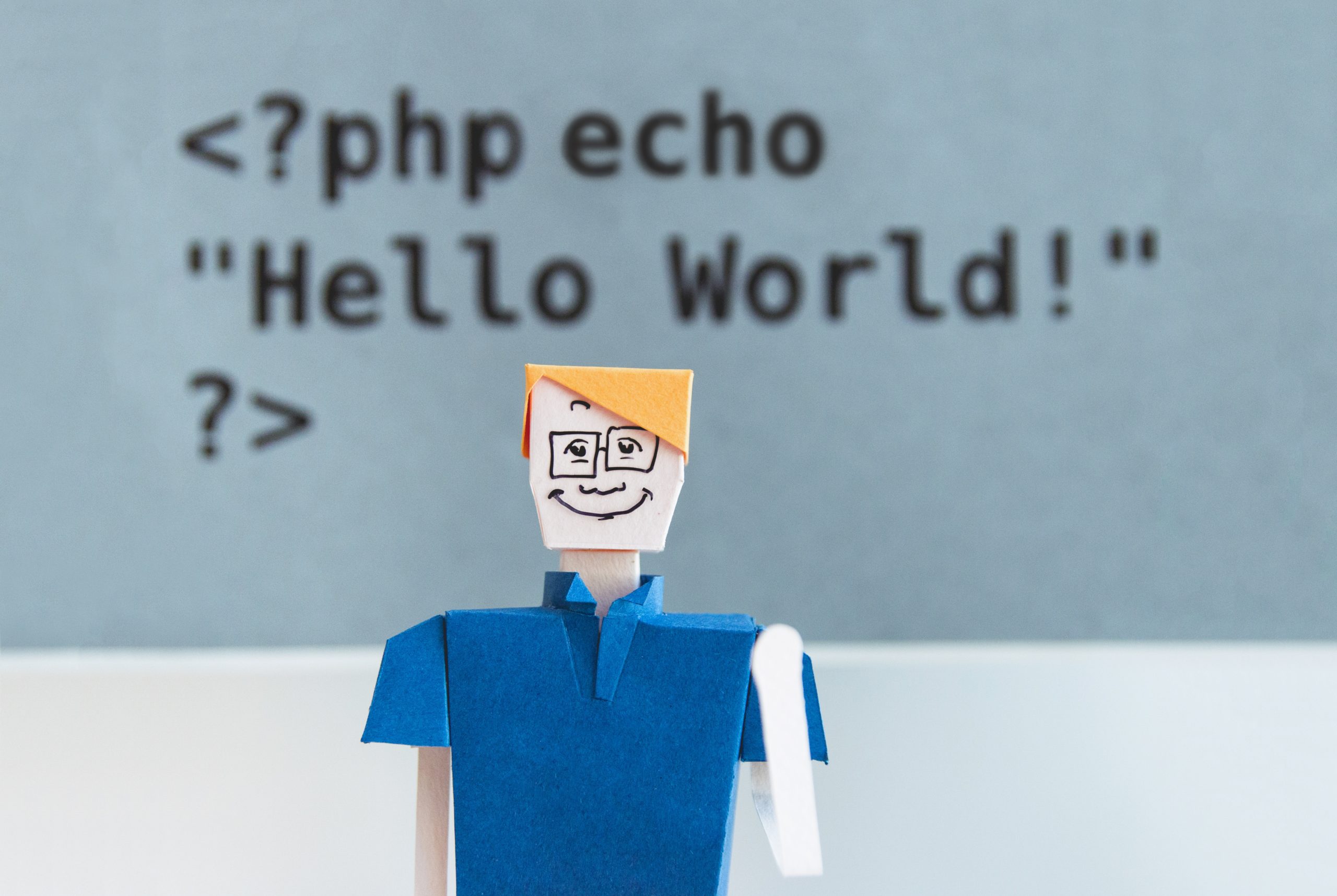 The Most Popular Programming Languages

The Most Popular Programming Languages

Hera are the most common languages and how they are used.

HTML makes up the layout and structure for your website. This language is dynamic and allows you to create a beautiful website using less code. HTML is used to create a starting point for the website and is what most of your static pages start from. A better way to understand this language is to consider it as the skeleton that is holding your website together.

CSS is the language developers can use to style a website. The style sheet language describes how your website is presented and its layout. CSS is used hand in hand with HTML to add colors, backgrounds, layouts, font sizes, and more. This language is a core technology web developers use to design and build websites.

Java is one of the most popular programming languages. It is used to develop website content, games, apps, and software. Java is used in the production of most Android apps. Studies have shown over 15 billion devices are using Java in some form or other. Java language is portable and can be run on multiple software platforms.

Every language is created with a certain mission, goal or objective in mind. The following are the 5 major principles or goals that were kept in mind during the creation of this language:

JavaScript is used in many aspects of web development. Web developers use this language to add interactive elements to their websites. User engagement is important to your business, and your web developer should be incorporating JavaScript elements in your design.

The features of a language define the way it will work, the way it responds, how easy is its code and what it can achieve. The following are some of the main features of JavaScript programming language for your reference:

Python is one of the easiest languages to use and work with. Python can create a framework for basically any website need. This language uses simple and straightforward syntax, making it easy for web developers to work with and explain to their users. Some familiar sites that are using this language are Pinterest and Instagram.

Python works on a core philosophy and follows its main principles in all seriousness. The language was designed with the aim of making it highly extensible. This means that the language can easily be incorporated or embedded in existing applications. The goal of the developers of this language was to make it fun to use one. The developers worked on the language in such a way that it could reduce upon premature optimization. Here’s a look at some of the principles that have been summarized for you:

SQL is a database query language that is used when your website is computing large amounts of data. Using SQL allows you to gather data from different databases and use it to cater your website to your target audience. This language is not used alone; instead, it is paired with others to get the most out of your customer database and website development.

PHP is often used on data-heavy websites or for app development. This is an open-source language that can be easily modified to meet the needs of your business or website. Large websites like WordPress and Facebook use PHP to manage and process their data.

The following are some more points that shall help you understand the language better:

.NET (pronounced dot net) is a framework that provides programming guidelines that can be used to develop a wide range of applications from the web to mobile to Windows-based applications. The .NET framework can work with several programming languages such as C#, VB.NET, C++, and F#. At Grand Circus, we use C# as well as MVC. .NET has a huge collection of predefined class libraries (pre-written code) that has support for simple and complex data structures.